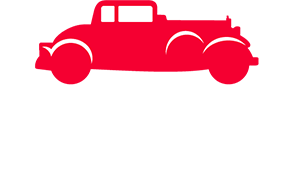 Before car collecting was a business, before collector cars became a hobby, and old cars were considered junk, the passion for ‘old junkers’ took hold of Jim Leake, Sr. Finding these "collector cars" and stockpiling them in his grocery warehouses in Muskogee, Oklahoma, brought about one important stage in the evolution of collector cars – one of the first collector car auctions in the United States! In 1964 the Leake family hired Park-Bernet (later to become Sotheby’s) to conduct a 1-day auction on the Leake site in Muskogee. Considered a smashing success by everyone, this one event set the stage for a museum and the annual collector car auction based in Tulsa. The rest, as they say, is history.
Browse Our Inventory of Collector Cars For Sale!
Jun 6

Thank you.
We will contact you within one business day.
Nov 21

Complete your address information to make the purchase process quicker and simpler for you.

Save address I'll do it later